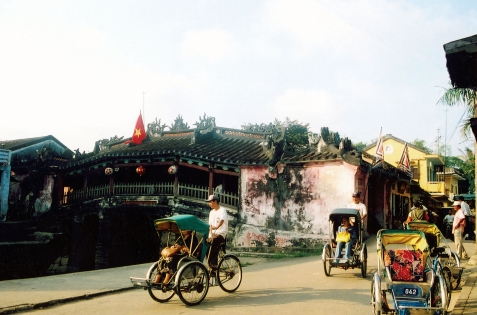 Contact us to get Vietnam visa letter: FREE OF CHARGE!
Day 1: Arrival Danang - Hoi An (D) 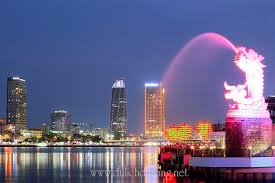 On arrival Danang Airport, welcome and transfer to hotel by Transpacific Travel Tour guide with signboard, transfer to Hoian. On the way, stop at Cham Museum, the famed Danang Beach, and the Marble Mountains. Arrive in Hoian, check in, relax at hotel.
Day 2: Hoi An - My Son - Hoi An (B, L,D)
In the morning, take a coach trip to My Son Sanctuary. My Son is a former capital of the ancient Cham civilization that ruled in the central Vietnam area between the second century and the thirteenth century. Hinduism from India heavily influenced these peoples religion. My Son is considered to be one of the best-preserved Cham structures in Vietnam. The complex is comprised of seventy Hindu-like towers and temples dating from the second century. This site is a must-see for those people who are interested in architecture and ancient civilizations and is now one of the four world heritage sites in Vietnam. Return Hoian for lunch. Afternoon, take a walking tour through the Ancient town to visit famous Japanese Covered Bridges, the Pottery Museum, the 200 years old Tamky House, the Chua Ong Pagoda, the vibrant market. Passing many low tiled houses scattered along the small streets and assembly halls which reflect the town's multi-cultural past. The town is also famous for it's shops in particular it's large number of tailors. If you wanted, you could have a whole new wardrobe made for you here!
Day 3: Hoi An - Danang - Hue (B, L,D) 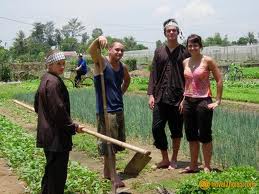 Morning driving to Hue via Hai Van Pass, passing through many pretty red-tiled villages with fruit orchards, enjoying spectacular views of sky and sea. Hotel check-in upon arrival. In the afternoon, visit the Citadel and the Forbidden Purple City. Built in the 19th century by the Nguyen dynasty, the City was home to the former Emperors of Vietnam from 1802 until 1945. Enjoy a walk to the bustling Dong Ba Market that sells a wide variety of local goods and handicrafts. Overnight at hotel in Hue.
Day 4: Hue (B,L,D)
Breakfast at hotel, we then set out for the exploration of Hue's famous highlights, including the picturesque Thien Mu, or Heavenly Lady Pagoda. One of the most poignant displays here is a car belonging to a former monk, who in 1963, drove to Saigon and set himself alight to protest against the South Vietnamese regime and its treatment of Buddhists. Disembark the board for a visit the elaborate mausoleum of former emperor Tu Duc, Emperor Khai Dinh. Come back to Hue for lunch at local restaurant. Free at leisure and overnight in Hue.
Day 5 : Hue - Departure (B) 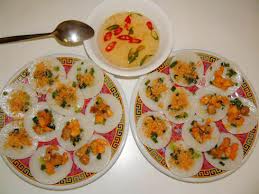 Breakfast at hotel, free time until transfer to Hue airport for your departure flight.
Thank you for travelling with Transpacific Travel.

- All accommodation in Twin/Double shared with daily breakfast at selected hotels or similar.

- Meals as indicated in the itinerary at local restaurant with local foods (B = breakfast; L=Lunch; D= Dinner)

- Entrance fees and permits for all sights visited

- International flights to and from Vietnam

- Vietnam visa arrangement (upon request visa on arrival, not including stamping fee)

- Meals not indicated in the itinerary

- Surcharge on Christmas, New year and our Lunar New Year

- Personal expenses such as Telephone and Laundry bills 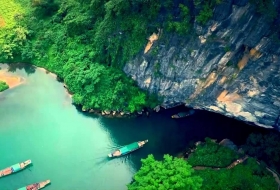 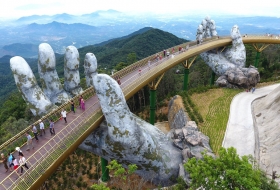 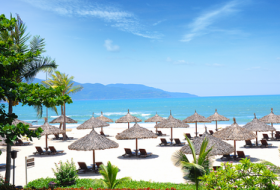 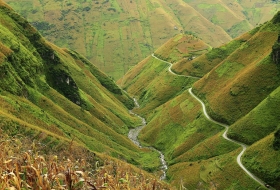 MYSTERIES OF THE NORTHERN VIETNAM