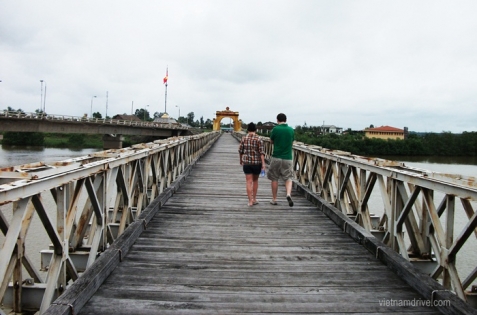 Program:
- 07h00 : Pick up in Hue city center; head north on Highway One toward Dong Ha, stop at sites along the way, such as Highway of Horror, Quang Tri Citadel, the Ai Tu Airfield. Continue to Dong Ha, the former headquarters of the elements of the U.S Marines, head west on Route 9. The first stop is the Rock pile, a look-out of the U.S Marine Corps, visit Van Kieu ethnic minorities people in the Central of Vietnam. Continue to Khe Sanh village, visit Khe Sanh Combat Base.
Lunch in Dong Ha. After lunch, head north to visit the Hien Luong Bridge over the Ben Hai river at the middle of the DMZ (Demilitarized Zone), the river that was the only true physical demarcation between North and South Vietnam. Continue to Vinh Moc tunnels, the refuge of some 400 north Vietnamese inhabitants during the bombing operation “Rolling Thunder “. Back to Hue. End of the trip. 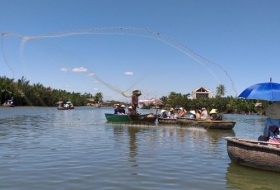 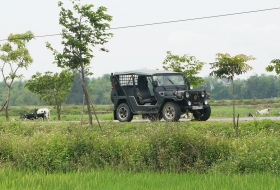 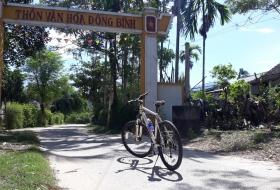 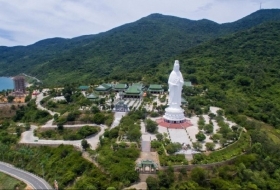